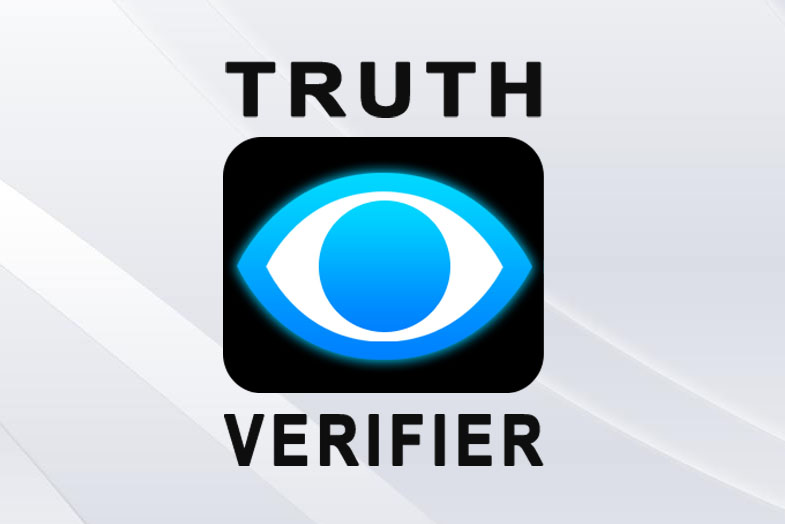 The term “polygraph” literally means “many writing”. It refers to the manner on which selected physiological activities are simultaneously recorded. It is an accurate and delicately engineered instrument that records blood pressure, blood volume, pulse rate, sweating and breathing used for investigation, honesty check and pre-employment screening. It may be a conventional instrument, sometimes referred to as analog instruments, or computerized polygraph instruments.

“Polygraph Test”, also known as “Lie Detector Test”, has been widely used by the CIA, FBI, US Secret Service, Law Enforcement and best-managed companies all over the world for Pre-employment Screening, Periodic Audit and Specific Case Investigation.

Polygraph has been noted to be very powerful and effective tool in pre-employment screening for both public and private sectors in selecting the most valuable asset – the right people, especially when the position requires a high degree of honesty and integrity; when honesty and confidence are vested on the occupant of the position; and when immediate information about the job applicant is needed. Likewise, this tool helps know the background of the applicant, uncover any problems that might interfere with the job, and determine the veracity of the information in the applicants’ resume during the pre-test interview. This technique can also be considered as a preventive security measure to avoid the commission of wrongdoings in the future. This is also a strong deterrent to doing any inimical activities in the company once the applicant is accepted.

As the demand of the use of polygraph increases, many people also ask about its accuracy. The U.S. Treasury Department funded experiments showed polygraph to be 90% accurate. In more recent research, the confirmed average validity was shown to be 98%. The results were declared almost no error.

Meanwhile, polygraph is also being questioned when it comes to its admissibility in court. According to the reports, the U.S. Court of Appeals in 1989 in U.S. vs. Piccionnona declared in precedent setting decision that “the Science of Polygraph has progressed to a level of acceptance sufficient to allow the use of polygraph evidence”. Furthermore, U.S. Supreme court in 1993, in William Daubert vs. Merrel Dow Pharmaceuticals, Inc., adopted polygraph expert scientific testimony in federal trial and in U.S. vs. Scheffer trial in 1998, the polygraph provides another accurate form of circumstantial evidence of consciousness of guilt and found it sufficiently reliable to be admitted.

In the Philippines, the first and the Number 1 industrial lie detector company is Truth Verifier Systems, Inc. (TVSI). Its President, Conrado G. Dumlao, Ph.D., decided to open such business to cater the needs of the security industry to combat the growing fraud activities as well as to strengthen the pre-employment screening. Dr. Dumlao is listed as an active Professional Polygraph Examiner and International Liaison Committee Member of the American Polygraph Association, U.S.A.

TVSI was awarded by the Philippine National Police as the first “Hall of Fame Best Private Detective Agency” for being the most consistent recipient of the award. Its professional and skilled examiners also cope with the changes by continuous trainings and workshops. Established in the Philippines in 1966, it is now 47 years in excellence service. It is also the first ISO 9001:2008 Certified Company for lie detector testing, detective and investigative services, and training. It has also been recognized for its exemplary service, expertise, integrity and truthful reporting by numerous local associations making it also known globally through satisfied clientele.

TVSI has the only ISOPE member in the Philippines
December 14, 2021

The History of Lie Detectors
February 4, 2020

Maintaining Honest Employees in the Company
January 15, 2020
Go to Top